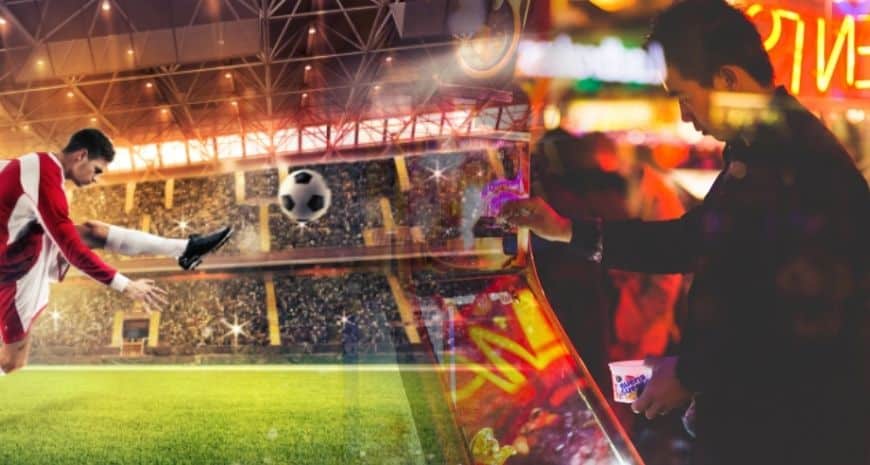 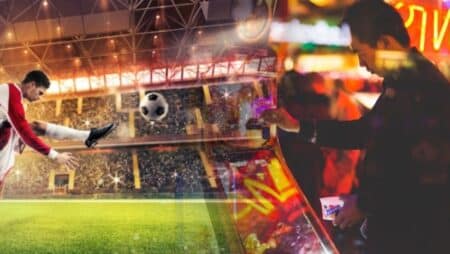 The D.C. Council authorized a five-year, no-bid $215 million contract in July 2019 for the Greek gambling corporation Intralot to operate online sports betting and lottery operation in the nation’s capital, as per the Washington Post around that time.

According to the audit, Intralot did not meet that criterion, distributing less than 1% of the $215 million contracts to small local firms in its first year. As part of the district’s attempt to expand local employment prospects and the city’s tax base, beneficiaries of big municipal contracts are expected to spend at least 35 percent of what they are paid on hiring local firms.

The firm charged with launching sports betting in Washington, D.C., is falling short of a legislative mandate to use locally owned businesses.

In an interview, the city’s auditor, Kathleen Patterson, said that the D.C. government had not kept Intralot completely responsible for the terms of the contract and the law.

According to the publication, the firm will not be penalized until it falls short when the contract time expires.

The auditor for D.C. also discovered that the district’s agencies were unable to oversee the firm’s expenditures. However, as a result, D.C. only paid the organization around $5 million in its first year, bringing the firm’s local spending rate to about 20 percent, much below the 35 percent minimum and the 55 percent commitment it had made.

According to the Post, when the business was awarded the no-bid contract, it pledged to spend more than $119 million on local subcontractors over five years.

However, D.C. only paid the company slightly less than $5 million from the contract in its first year, bringing the firm’s local spending rate to about 20%, much below the 35 percent minimum and the 55 percent commitment it had made.

After an investigation by the Post found concerns with Intralot’s subcontracting strategy, including how one of the local firms identified as a subcontractor did not have any workers, D.C. Councilmember Elissa Silverman asked for an audit.

For years, New Jersey has pushed for sports betting to be legalized at state racetracks and casinos, but the Professional and Amateur Sports Protection Act of 1992 has consistently prevented it.

The court decided 6-3 in 2018 that the section was prohibiting states from establishing and allowing sports betting schemes that violated the anti-commandeering rule. According to ESPN, 22 states have allowed some kind of sports gambling since the court’s decision, including Michigan, New Jersey, and New York. 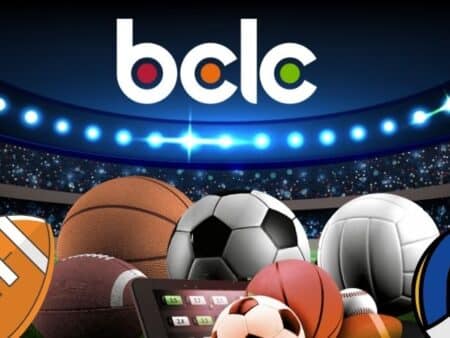 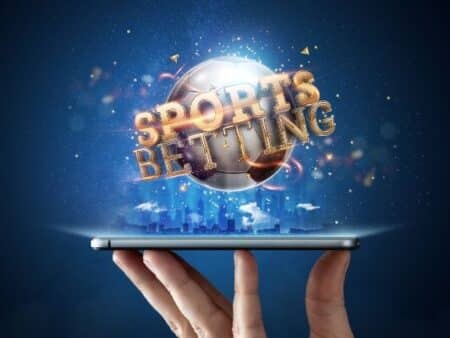 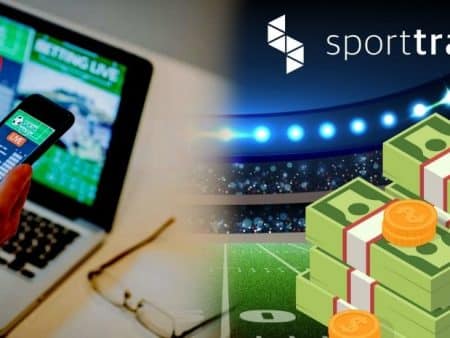