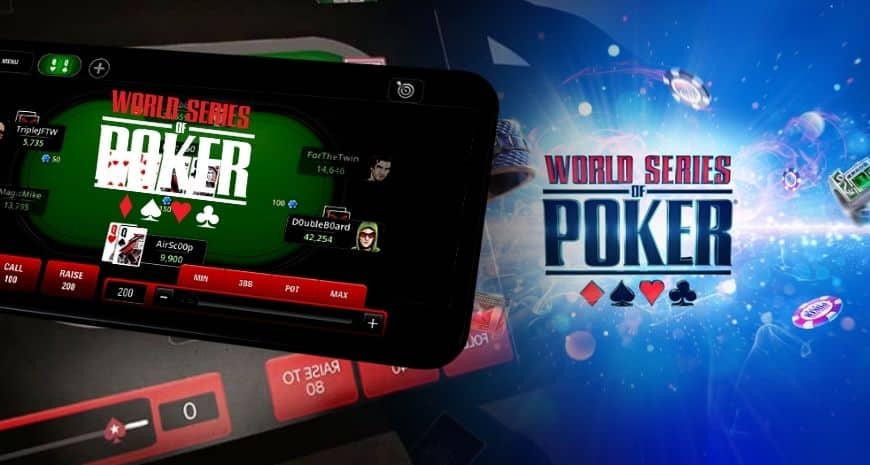 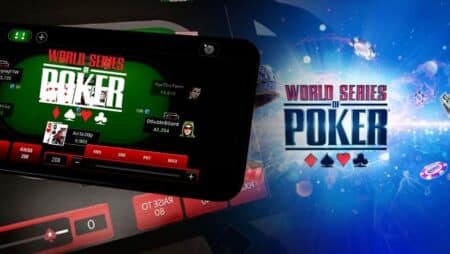 WSOP is on a roll with consecutive events, and its PLO Week continued the trend. WSOP Online 2021 is about to commence, but WSOP conducted its longest feature week before the final event.

The PLO Week was a massive hit as it generated over 8 million dollars in prizes. This took the series’ total winnings to 14+ million dollars. WSOP Online 2021 comprises 26 events with over 21,000 entrants amassing more than 14 million dollars already.

Almost 50% of the entrants showed up during the PLO Week and collected 8,055,597 dollars. The event ended with Double Bracelet Day, with games like Lucky 7’s High Roller. It was a 7,777 dollars buy-in event, making it the biggest buy-in series with the biggest prize pool. It gathered 151 entrants with one prize breaching the 1 million dollar mark.

Here is a quick summary of the event:

Double Bracelet Day concluded on 25th July with 15 events across the week. The event witnessed the biggest prize pool with the 400 dollars 8-Max event drawing the most entrants (1,125.)

As the series is closing, the Championship Week is nearing, with seven bracelets still remaining to be won. It includes the main event where players can win over 1 million dollars with an entry reward of 500 dollars.

Seeing how big of a hit the PLO Week was, the Grand Finale will render even better results. However, WSOP will not stop with the series, as the year has more events packed for the operator.