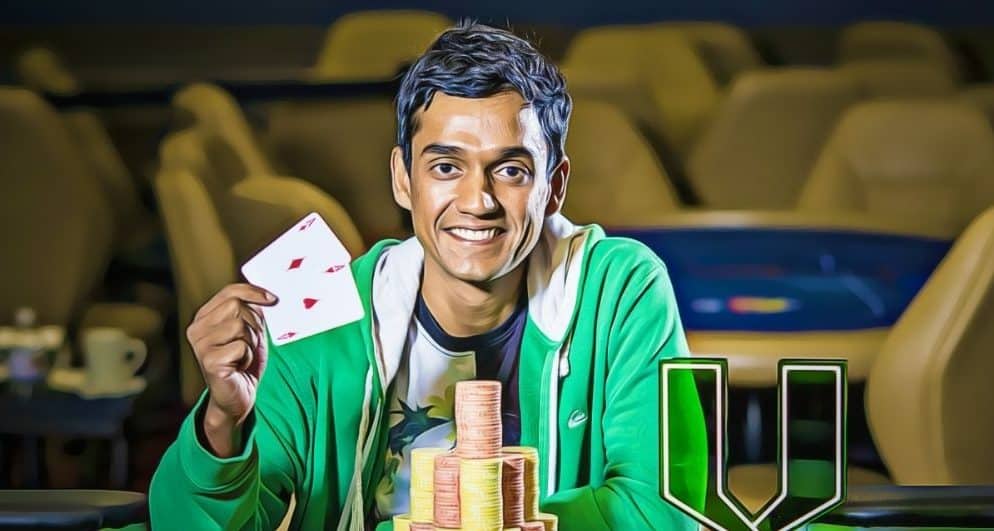 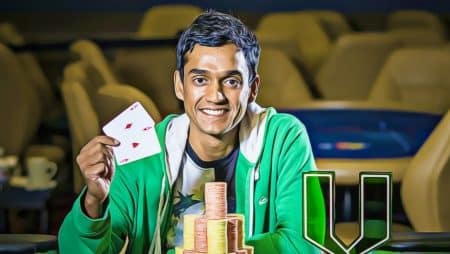 With a grand total of 705 entries, the 2020 World Series of Poker  buy-in main event’s Domestic Tournament segment accumulated a whopping prize pool of $6,768,000. The biggest online regulated poker site of the US surpassed the International Tournament by 674 entries and showered the players with rich cash prizes.

The arduous ordeal of Day 1 drew to a close after twelve long hours of nail-biting action when Upeksha De Silva, the three-time WSOP bracelet winner, grabbed the leading stack of $1 930,067. More players are now getting ready to join the thrilling session of Day 2 of the tournament with De Silva. The notable players of Day 2 include Taylor Von Kriegenbergh (1,518,393), Martin Zamani (964,178), Mohsin Charania, the winner of Poker Triple-Crown (777,260), Darren Elia, the four-time winner of the main event of World Poker Tour (632,176), and so on.

The tournament has taken an even edgier turn, with Daniel Negreanu joining in the action after taking a break from his match against Doug Polk. Daniel finished 92nd with a cash prize of $14,980 after losing to Jason “Haderade” Somerville.

Poker News
Why Were Bitcoin Faucets Invented?
2 months ago
0 629

Poker News
How to Choose the Best Crypto Poker Site?
4 months ago
0 498