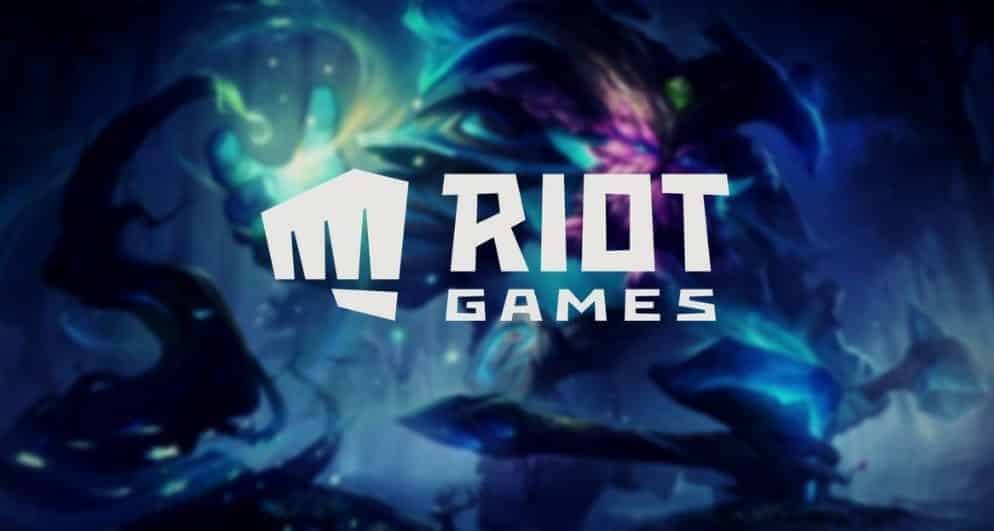 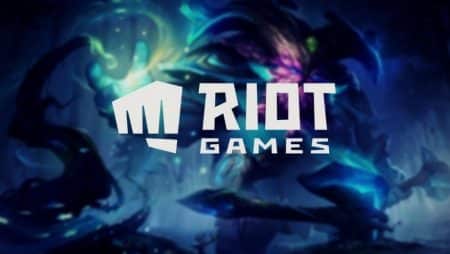 The release of the Elderwood Ornn skin has been declared by Riot Games on their League of Legends account. The skin costs around 1,300 RP, and the sale profits are directed to the Social Impact fund of Riot Games.

The ImpactAssets constitute the Riot Games Social Impact fund, an individual body that aims to serve the problems that are addressed as the need of the hour.

Along with the release of fundraiser skin, Riot has released a notification mentioning the previous fundraisers such as the Dawnbringer Karma fundraiser and Mid-season Streamathon, which gathered around $6 million and $2 million, respectively. These fundraisers are popular among members worldwide, and the league also hosts internal games for fundraising.

These events have assisted over 45 NGOs from 15 different countries, and the funds have served the people who are in debt and frontline workers. Riot Games also included an Impact fund infographic for the current year and mentioned that they hosted a fundraiser for victims of coronavirus and funded over 500 organizations that undertook COVID-19 relief measures. 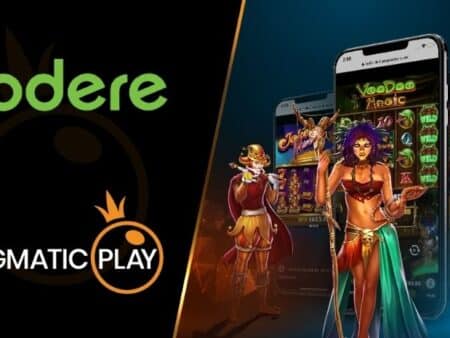