PokerNews Gets Nominated in the 2021 iGB Affiliate Awards 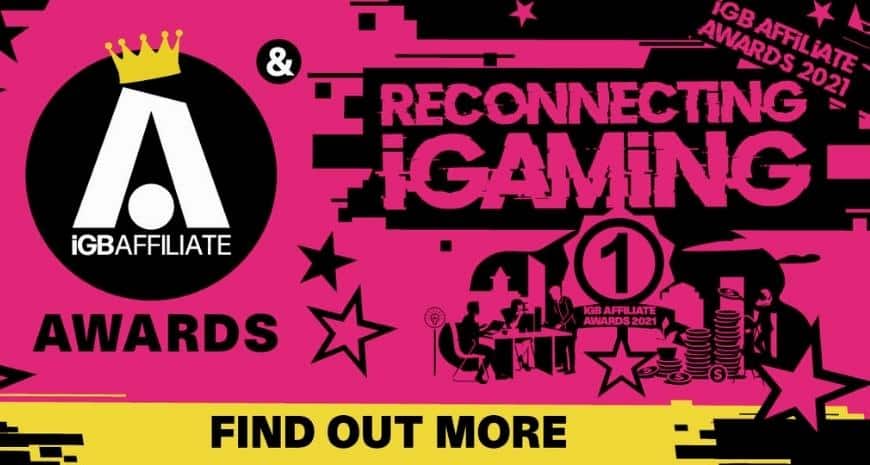 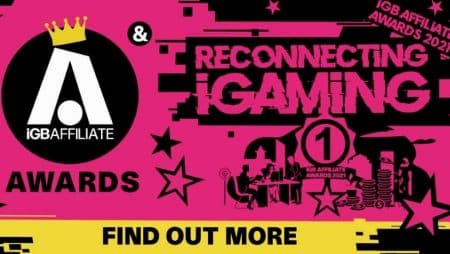 Along with PokerNews, three more poker affiliate websites were named to the list. This year’s event will be held on Thursday, July 15, 2021, and around 21 awards will be given out.

After being named to the coveted prize, Mark Powell-Bevan, the CEO of PokerNews, states that they put in a lot of effort to be included on the list and feel honored.

Similarly, Ben Cundall, Senior Commercial Manager at PokerNews, expressed his pride in the achievement, saying that it feels fantastic to be included on the list with other poker websites. He stated that they had worked hard to improve relationships with key partners.

PokerNews has collaborated with significant casino sites such as PokerStars, PartyPoker, and GGPoker to boost traffic and growth. These connections assist the website in keeping the company functioning during the epidemic.

PokerNews has constantly worked to be the industry leader in all live poker tournament reporting throughout the years. The firm provided online live reporting for two of its most extensive series, the World Series of Poker and the European Poker Tour.

PokerNews has already received several significant honors, including the iGB Affiliate Awards’ Best Poker Affiliate award on five successive occasions. From 2013 to 2016, it won this award four years in a row.

To be considered for inclusion in the Best Poker Affiliate entries, judges examine the following criteria. 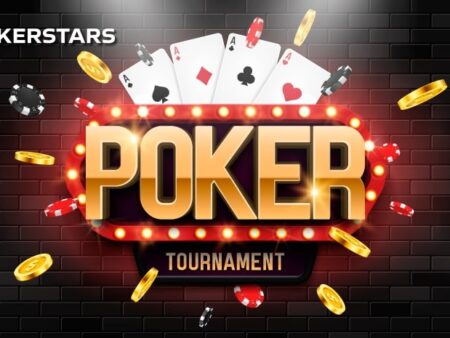 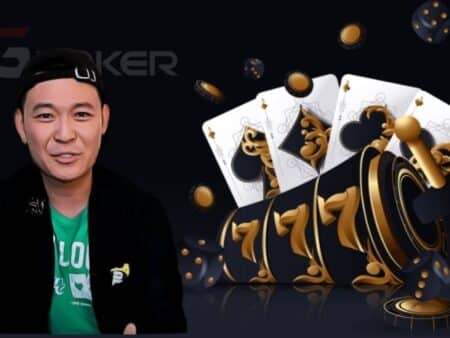 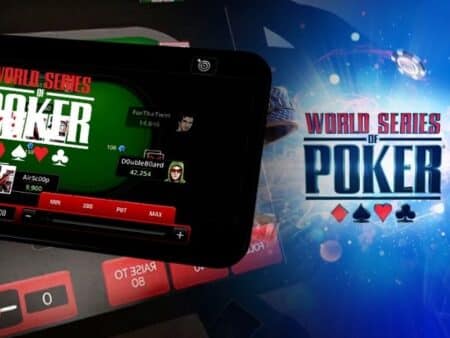