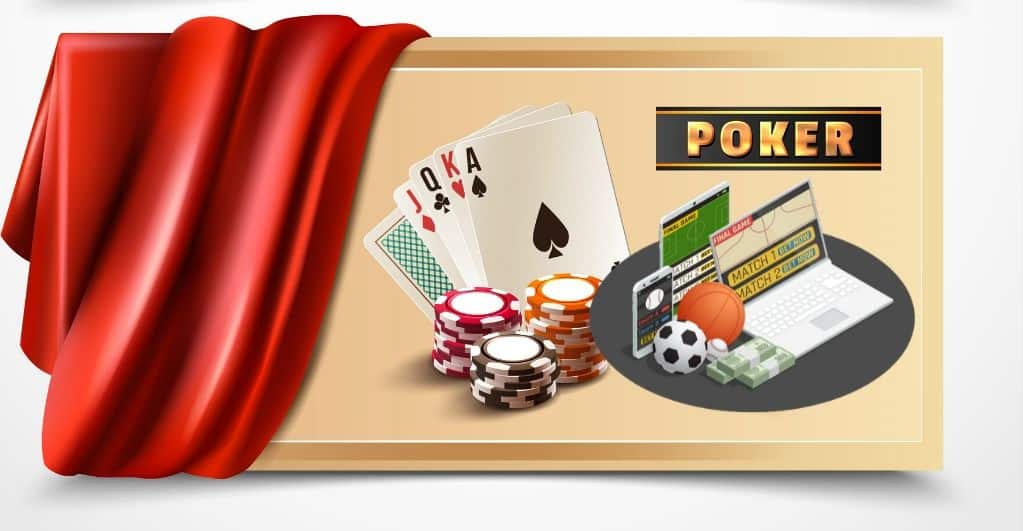 Poker, one of the oldest card games is synonymous with gambling. While there are many variants of the games, there are certain poker betting terminology and slangs that you often come across during the game. Here are a few such terminologies that every poker player must know.

Poker refers to most of the card games that revolve around gambling and betting. Some of the popular poker games include Texas Hold’em, Omaha, stud poker, etc. While the games slightly vary, poker terminology is common for all the poker variants.

The popularity of poker is such that, we use poker-related phrases in our lives, like, ‘poker face’, “hold your cards close to your chest,” etc.

Below is the list of poker terminology every poker must know;

Ante: The amount every player will bet on before a hand is dealt.

All-in: Used when a player puts all his chips into the pot.

Bad Beat: Refers to a good hand, which beaten by a better hand in a game.

Blind: Refers to a player sitting left of the dealer button.

Buy-in: The amount paid to enter a poker tournament.

Bluff: Usually called by a player with a weak hand to force other players to fold.

Bluffcatch: To call a hand that will win only if the other player is bluffing.

Call: To “call” refers to matching existing wagers on the existing betting round.

Cards Speak: Turning the cards face up without calling to determine the best hand.

Check Raise: Refers to a player checking his/her turn to bet and then raising the bet after another player places a bet.

Drawing Dead: refers to a draw where the player loses irrespective of the card he/she gets.

Fold: An action involving giving up the hand that one already has.

Gutshot: A straight draw with four outs only.

Hand: Refers to five cards given to a player each.

Heads-up: Used when only two players are involved in a game.

Limp: Action that involves to ‘call’ on the first betting round when there’s no raise.

Muck: Refers to dead cards after the player folds or discards the cards.

Nuts: The best possible hand in a game.

Out: Refers to a card that improves or wins you a hand.

Pot odds: The amount invested by a player relative to the amount contributed in the pot.

Pot limit: The betting limit for particular games not exceeding the allowed limit.

Rags: Refers to any card without worth in a hand.

Rake: The small percentage from the pot allotted to the house for organizing the poker game.

Ring Game: Refers to a game where the money is bet on each betting round.

Royal Flush: The best hand, which can be made in one game.

Satellite: A small tournament when won, qualifies or invites a player for a large tournament

Short stack: Having lesser chips when compared to the other players involved in the game.

Showdown: The final action referring to players showing all their cards.

Tell: Gestures or other notable signs unconsciously made by the player that reveals the kind of hand they have in a game.

Tilt: Losing many hands in a game attributed to the bad luck of a player.

Under the gun: Slang used to describe the first player on the left of the button who must act first in a game.

Wheel/Bicycle/Bike: The smallest straight possible in a game.

While there are numerous terms used in poker, the slangs and terminology mentioned above are the ones that every poker player must know.