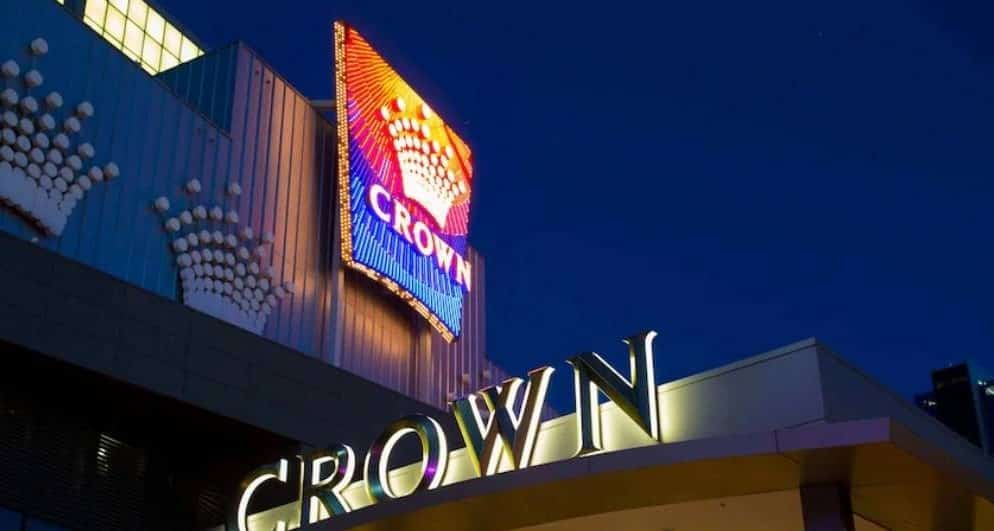 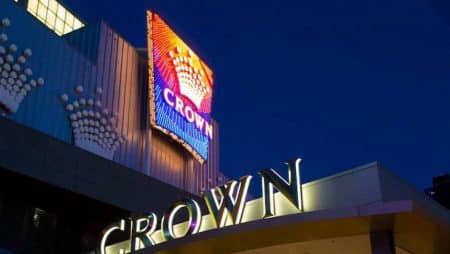 The Perth Casino Royal Commission has questioned a retired bureaucrat about why his name was on a report he did not write, but which paved the way for changes at the gaming and liquor agency.

According to the ABC, the WA Gaming and Wagering Commission (GWC) study proposed that a pre-approval requirement for junket operators be abolished and that the watchdog took additional efforts to eliminate all junket regulation at Crown Perth.

On Wednesday, Nick Toyne told the Perth Casino Royal Commission that he was angry that his name appeared on a report that he did not write. He testified that he didn’t know of the report or its contents until March of this year.

In Western Australia, the GWC regulates 54 different venues. The gaming and liquor watchdog made modifications as a result of Toyne’s investigation, which meant junket operators didn’t have to verify their good character, financial standing, or show records regarding their criminal backgrounds from other jurisdictions.

Toyne declined to voice his concerns about the change with his superiors, despite the fact that he stated that he did not agree with the GWC’s decision to remove the restrictions since he believed that police should be involved in assessing junket operations.

Despite his stance on the matter, the ex-casino inspector went on to claim that if he had written the agenda document on junket restrictions, he would have written something similar nonetheless since ‘it was fairly evident the [director-general] wanted the junket regulations overturned.’

Toyne told the Commission that he was on sick leave from mid-January to early-March 2010 and that he didn’t have a relationship with his previous employer that allowed him to inquire about why junket authorization had been eliminated by the time he returned to work.

Toyne, who married a casino employee while serving as a GWC inspector, said the connection was verbally declared. In retrospect, he believes he should not have worked for a casino watchdog while married to someone who worked there.

The royal commission has also dealt with issues of conflict of interest involving the GWC and Crown Casino, including a number of inspectors married to casino employees. 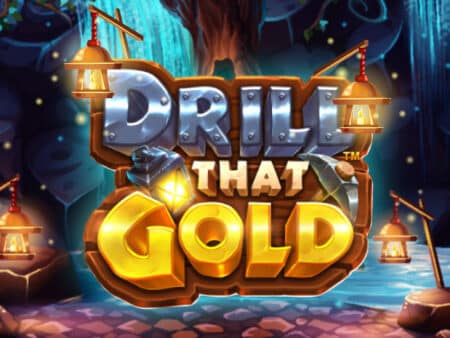