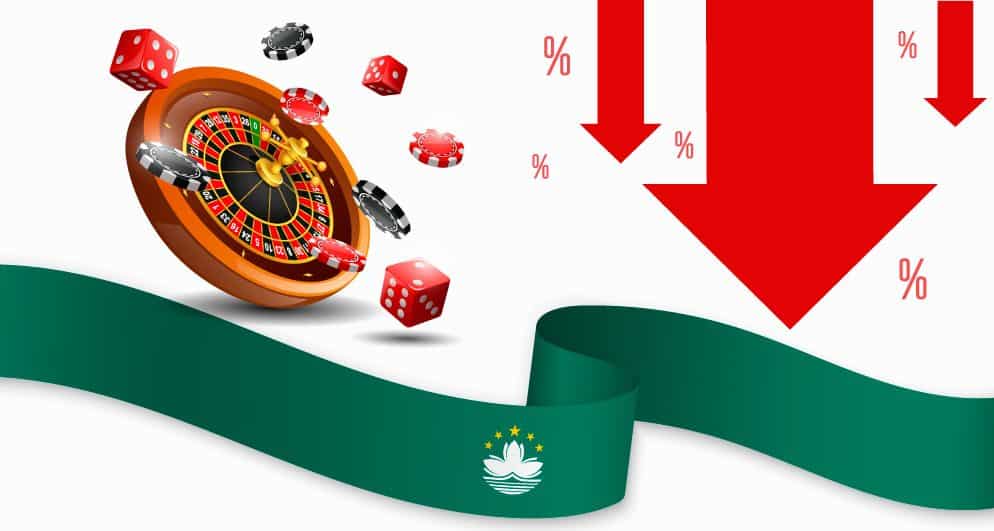 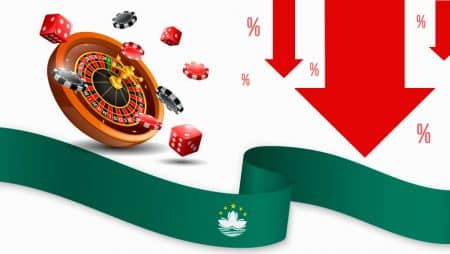 Macau’s casinos suffered massive pain as the gaming revenue dropped by more than 90% for the 5th consecutive month. Macau is renowned as the world’s biggest casino hub, but the casinos are reeling from a lack of visitors. It is strange because many quarantine restrictions have been eased, but there has only been a modest rise in gamblers. The Gaming Inspection and Coordination Bureau or DSIJ has released data that reveals that Macau’s gaming revenues have fallen by 94.5% year-over-year in August to USD 166.6 million.

The analysts expected a drop of around 95%, and the revenue figures in August are in line with those expectations. The GGR or gross gaming revenues of the first eight months of the year decreased by 81.6% year-over-year to USD 453.7 million. The data clearly shows that the gaming revenues have fallen by 90% each month from April.

China has announced that tourist visas would be reinstated for all provinces from 23rd September. It is a landmark decision as the majority of the tourists enter Macau through tourist visas. The residents from the coastal province of Guangdong have been permitted to apply for visas in August, but there has been no significant increase in visitor numbers. The executives at the licensed casinos and the investors had been waiting eagerly for the government to loosen the visa restrictions so that it leads to a subsequent increase in gaming revenue. The scene is not very encouraging as there were only 7000 tourists daily in the last week of August compared to around 100,000 or more in 2019.

In August, Macau’s low tourist footfall has created many hurdles for the former Portuguese colony, which is already hit by slow economic growth, coronavirus lockdowns, and the escalated tensions between the US and China.