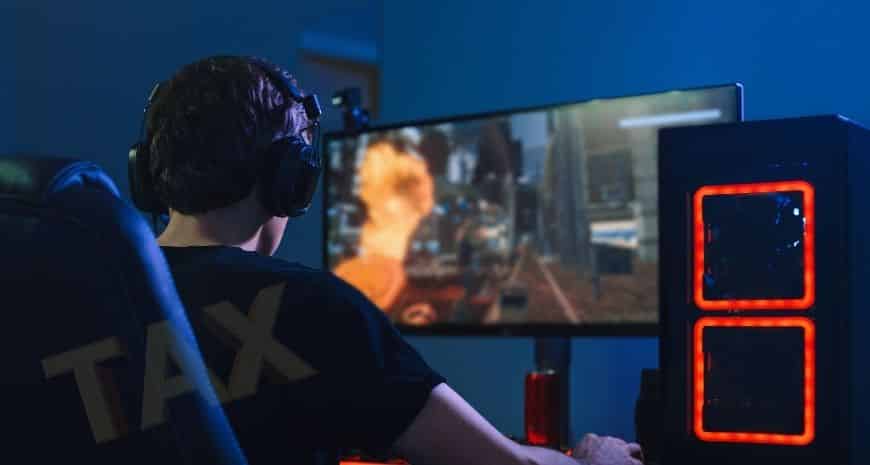 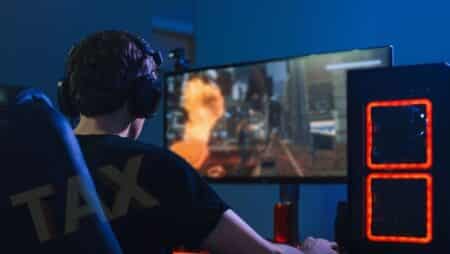 The gaming regulator of the Philippines corroborated its take opposing the granting of additional benefits through initiatives. One that earmarked the online gaming firms located in special economic zones which are tax-shielded. The highlight was treating all the POGO’s or Philippine Offshore Gaming Operations uniformly. Andrea Domingo, the CEO of Philippine Amusement and Gaming Corp (Pagcor) chair stated how the online gaming industry requires a level playing field. One that the regulator is striving hard for. This is irrespective of the place of operation for each firm. The Philippine Daily Inquirer quoted her saying the same to be very special. This is where there would be no such demarcation under the government. The uniform application will be followed across all regulations, policies, and laws to be in effect.

The statement by Domingo comes post reports of the stalling of the bill in Congress. The bill is in regards to the regulation of POGO’s which includes imposing a unified tax system. The primary reason cited for stalling the bill is lobbying. This is inclusive of the advantages concerning the tax restoration provisions across the special economic zones. Last February and June saw the House of Representatives and the Senate work on completing the POGO bill. A move that was stated to end the online gaming industry’s controversy on taxation. The adoption of the Senate version was agreed upon by the House of Leadership that would entail skipping the process of reconciliation. The move was to be carried out by the bicameral conference committee. The ratification of the POGO bill by Congress is due despite President Rodrigo Duterte and the House leader’s commitment to the same. A move that saw the categorization under immediate measures and certified the tax proposed for POGO’s.

The POGO tax bill received support from Domingo. He stated the measure would see evaluation by the regulator and that the proposed tax scheme has been deciphered to solve the long-standing issue. The Senate version is supported by Domingo that aids in directing the revenues accrued for the public health care system. She quipped how this was a good measure for the gaming firms, the public, and the government. The Internal Revenue Bureau will impose a 5 percent tax upon enacting the law by the President. The tax will be levied across the offshore gaming licensees’ gross gaming receipts. At the same time, 25 percent tax is set to be imposed for the gross incomes of non-resident aliens working under the service providers of POGO. The offshore gambling licensees and service providers employed foreigners will be imposed a withholding tax of 25 percent. The mandate specifies the minimum final withholding tax for any taxable month to the tune of P12,500.

How to Earn Real Money with Ethereum Gambling?
1 month ago

Why Were Bitcoin Faucets Invented?
1 month ago