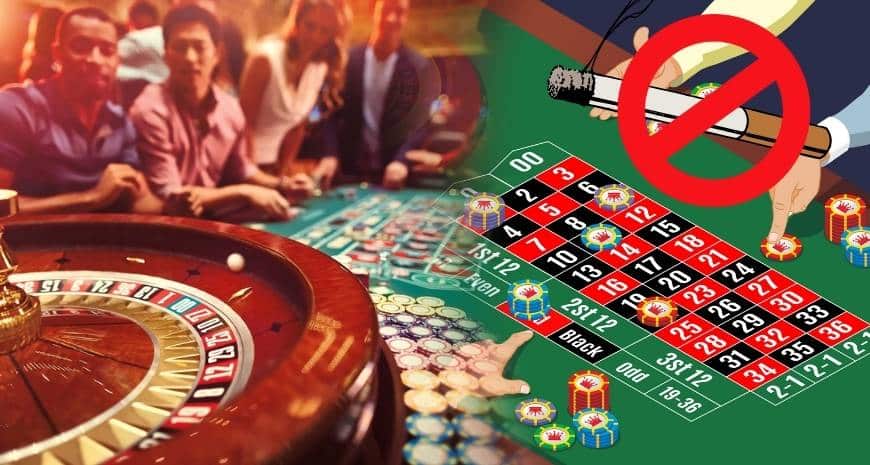 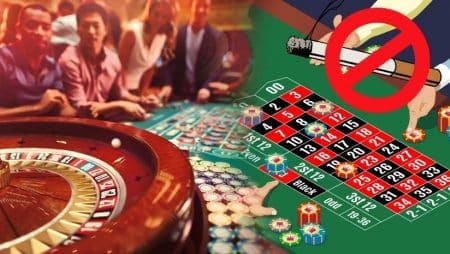 New Jersey is about to lift its year-long ban on indoor smoking in Atlantic City casinos. The relaxation is part of its COVID-related mandates. Governor Philip Murphy allowed casinos to reopen last year but agreed to the threat it posed. Now, the governor shows intent to ban indoor smoking in casinos permanently.

Within the states, there are only nine legal casinos. Some of them offer a designated area to smoke, while others allow it throughout the premises. Murphy, who is running for re-election, stated that he is completely open to banning smoking within gaming facilities.

Similarly, the United Auto and Smoker Free employees called the officials to impose a permanent ban on indoor casino smoking. The crowd gathered around the Broadwalk where even Onjewel Smith (American Nonsmokers Rights) was present too. Smooth addressed the crowd stating that it is high time that smoke-free becomes a norm so that nobody has to face secondhand smoke. As per Smith, the people calling the shots for casino smoking do not need to live with any consequences.

However, the employees think the rule is a loophole, which discriminates against the casino workers. Lamont White (Casino Dealer) stated that it is unfair and does not make sense how smoking and gambling should go together. While smoking and drinking bode well together, there is no reason to smoke and gamble together.

While many employees are asking for the ban, institutions like New Jersey’s Casino Association oppose it. The institutions think that imposing an indoor smoking ban will hinder customer acquisition and even lower taxes.

Governor Phil Murphy supported the crowd stating that he will be constructive regarding the situation. However, another casino employee Nicol Vitola stated that smoking within casinos would mean workers are treated like second-class citizens.

Vitola continued that how are employees expected to function without a smoke-free working space. He added that people are not allowed to smoke on beaches, but gamblers can smoke on tables where employees cannot walk away.

As per casinos, the establishments have invested in industry-leading air filtration systems to avoid such issues.

New Jersey is ready to welcome back indoor casino smoking after the one-year ban lifts. AlthoughSmoke-Free, the ban lift is supported by many, most casino employees and activists against it. Some officials support the workers that gathered in public to oppose the ban.