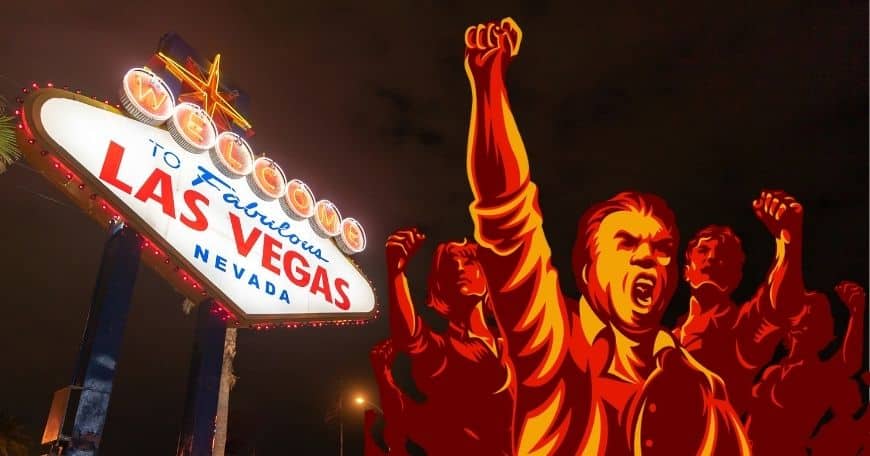 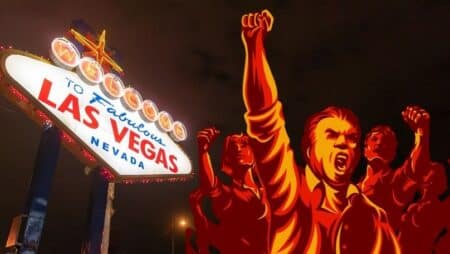 Local 226 of the Culinary Workers Union represents 60,000 workers at Las Vegas and Reno casino resorts. Their members presently serve in different work areas, including housekeepers, wait staff, cooks, and bartenders, among other jobs. However, table gaming dealers are not represented by the organization.

The Culinary Union referenced the Gallup poll from 2020, which indicated that attitudes toward labor unions are on good terms. According to the study, 65 percent of Americans favor labor unions, up from 48 percent in 2009. Eighty-three percent of Democrats, but just 45 percent of Republicans, support labor unions.

According to Gallup, most Americans feel that employees receive help from unions. On the other hand, the public is less likely to believe that such groups benefit the US economy. According to research, unions helped to keep employees employed at a greater rate than non-unionized workforces during the epidemic, when the economy collapsed.

According to the Economic Policy Institute, there was a decline in the number of workers in 2020. Still, the pace of unionization increased because union members lost fewer jobs than non-union workers. Part of the rise in unionization is because unionized employees have had a say in how their employers dealt with the epidemic and have used that voice.

Nevada lawmakers enacted worker safeguards earlier this year besides the Las Vegas casino union’s efforts to retain as many of its members working as possible. When rehiring for the same position, “Right to Return” Nevada’s statute, enacted by Gov. Steve Sisolak (D) in June, mandates companies, including gambling areas, to prefer a former employee who was fired due to the epidemic.

Station Casinos, which has long been a union foe, claims that a worker gets a 24-hour deadline to accept or refuse a job offer. However, the legislation stipulates that an applicant must be given the job three times before being eliminated from consideration. The statute also specifies that the position and employee hours must be similar to those they previously worked.

“The Culinary Union should explain their members and the rest of the public that the law accomplishes precisely the reverse of what it was designed to achieve – encourage rehiring,” a statement from Station Casinos.

The statement further says that employers are burdened with the extra and redundant paperwork. Every hire brings businesses costly lawsuits. Its reality contradicts the well-organized public relations effort behind Right to Return. It was also introduced at the worst possible time when companies are facing issues in rehiring personnel.