A Look Inside the Catawba Two Kings Casino 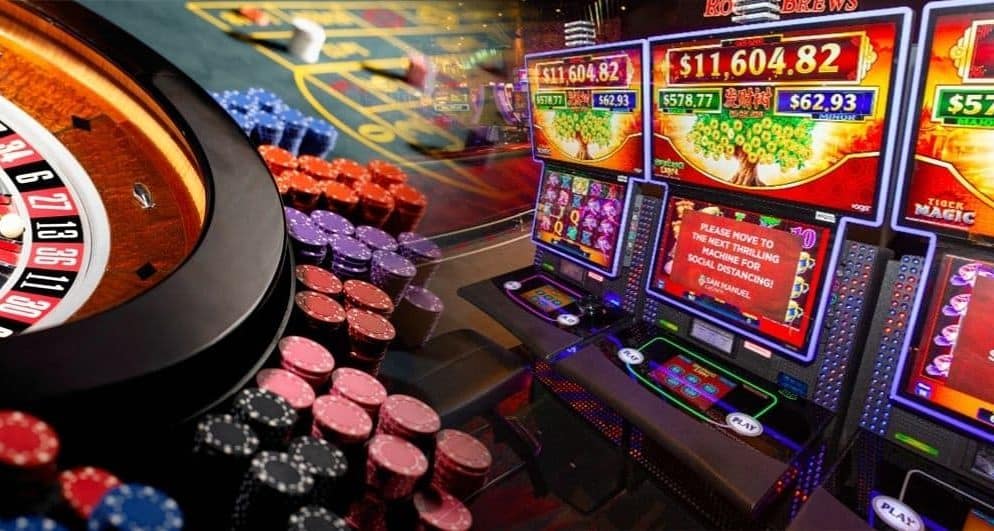 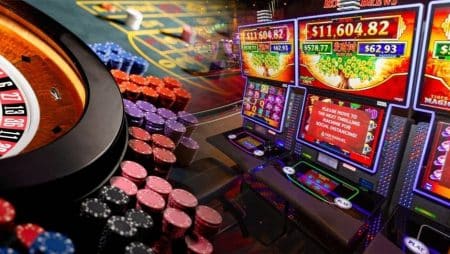 The sounds and views of poker machines packed the simple location of the planned Two Kings Casino off Interstate 85 in Kings Mountain, N.C., on Thursday morning, June 17, 2021.

While a few of the machines were operational already, others were being brought in and installed as workers planned for the start of the season, which could be as early as July 1.

Chuck Kilroy, a Delaware North consultant working with the tribe, invited media on a tour of the site to show and clarify what is going to happen in the next few weeks.

The tower that will open in a few weeks is called as a “prelaunch facility,” and it is made up of 23 prefabricated buildings which have been joined together to form one. When the following phase is finished, that tower will be removed, and development will resume on various parts, one of which will contain a resort.

Despite the fact that the area for the second tower has been cleared, Kilroy stated that they are seeing each stage through before moving on to the second.“We’re taking one bite at a time,” he said.